Effects of Brexit on Engineering and Manufacturing – Today and Tomorrow 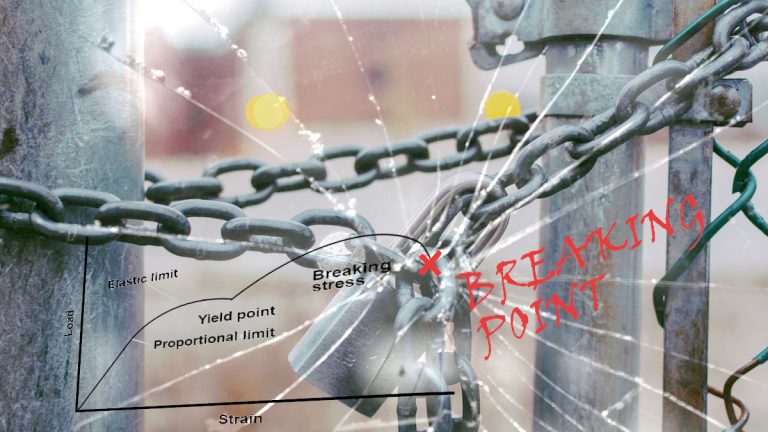 Brexit is pushing businesses to breaking point. Some organisations have filed their papers, while others may soon collapse. The airline, FlyBMI is an infamous example of the former, which in a statement described the problems created by Brexit as “insurmountable”. The effects of Brexit are without a doubt being felt by engineering and manufacturing organisations throughout the UK and Europe in particular, especially as our trade and projects are extensively intertwined.

One question that is of primary concern to most people is what are the effects of Brexit, both now and in the future? I will highlight some of the key affects in this article. Although, some of the aspects that I mention may not be solely or directly caused by the Brexit situation, and this can be argued, I have tried to focus on aspects where there is significant supporting evidence for correlation.

The UK is losing business and businesses are losing the UK

Fears about Brexit have led to investor reluctance and investment going elsewhere. The UK’s Office for National Statistics (ONS) have identified a worrying decline in investment. Business investment fell in each of the four quarters of 2018. Furthermore, Transport equipment, ICT equipment, and other machinery and equipment made the biggest negative contributions to the slowdown in business investment.

Some companies have quite incredibly, closed UK manufacturing plants such as Honda which has decided to close their Swindon plant, the global production hub for the Civic model. This decision was described by Business Secretary Greg Clark as “a bitter blow” to UK manufacturing. Other companies have off-shored major operations, such as Dyson with their decision to relocate their headquarters to Singapore and Rolls-Royce with their decision to move their Design Approval for large aero engines to Germany. Others, like Airbus, are still undecided, but are considering moving operations to mainland Europe. This may make business sense for Airbus, as most of their other operations are in France and other neighbouring countries, but will have significant implications.

It is important to note that the impact does not only affect the big players, but also all of the supporting and interconnected supply chains, which include SMEs and service providers.

The value of the UK pound and the Euro have dropped

The value of the UK pound was on average around 1.6 times the US dollar between 2009 and 2016. Today the value is down to 1.3 and it has been even lower recently. The Euro averaged at around 1.35 for the same period, today it sits at 1.13. Although, currency exchange rates are not the only measure of a country’s relative level of economic health, it is considered by many to be one of the most important. The lower value of these currencies may help when it comes to exporting, but not when it comes to importing.

Skilled people have been put off

Research conducted by the London-based, Chartered Institute of Personnel and Development (CIPD), found that there has been a flight of adults born outside of the UK. They also found from their sample that 7 out of 10 employers have had difficulties filling vacant positions. Alex Fleming, Country Head and President of Staffing and Solutions at the Adecco Group (UK and Ireland), has stated: “With Brexit looming we’re seeing a talent shortage and a more competitive marketplace”.

This issue does not affect the UK alone. Germany, France, Spain and other countries in Europe are facing a similar challenge. A report published by the European Association of Craft, Small and Medium-Sized Enterprises in 2018 highlighted the skills scarcity, particularly for SMEs in Europe. The report also highlighted the atmosphere of political and economic uncertainty that characterises the ongoing negotiations between the UK and the EU, and its effect on growth and employment.

The situation is so dire that the German government plans to introduce a revised immigration law to make it easier for foreigners to get jobs. According to official data, there are more than 1.2 million vacancies across the German economy. Some have estimated the need for additional skilled workers in the country right now to be closer to 1.6 million.

Orders are down (for some/many?)

In the automotive industry, car sales are reported to be facing the biggest fall since the financial crash. Both Honda and Jaguar Land Rover have closed production lines for long periods due, primarily, to a lack of orders. Similarly, Nissan recently announced that it will stop producing the Infiniti model in Sunderland, not long after it cancelled plans to build its new X-Trail model in the same plant. It is important to note that the auto industry is experiencing an industry-wide decline in orders, but the decline in the UK appears to be considerably steeper.

In the aerospace industry, Airbus, similarly announced that it will stop making the A380 superjumbo, again because of failing to secure orders. Paul Everitt, CEO of UK aerospace trade group ADS recently said “The real impact of Brexit uncertainty is now becoming all too clear: falling UK aerospace production, despite increasing global demand and a highly supportive national industrial strategy”.

Despite the negatives, one effect that definitely stands out is employment. The UK unemployment rate is at its lowest rate since the mid 1970s, and the labour market has strengthened significantly since the EU referendum. Initial suggestions that this was most likely due to an increase in self-employment and part-time jobs, have been proven to be false as most of the growth has been in full-time employment. The increase in employment and indeed jobs has been a general trend across sectors, including manufacturing.

The UK’s employment rate is currently towards the top end of OECD countries. Out of the EU member states, only Czech republic, Germany, Netherlands, Poland and Hungary have lower unemployment.

What could be affected by Brexit

Brexit is already affecting business and manufacturing massively, but if it does happen there are likely to be some things to prepare for.

In this article I have highlighted some of the main effects that are likely to be caused by Brexit, with a particular focus on manufacturing. If you think that I have missed some pressing issues, feel free to raise them. In my next article, I intend to review what manufacturing companies are doing to prepare for Brexit. You might not be able to influence the outcome of Brexit negotiations, but by being proactive and developing an effective innovation strategy you’re going to be better off.

Every week, we look at the critical issues facing engineering. Our articles will help trigger your thoughts, and in turn, enhance your performance and results.

Dr Mo Khan is a British engineer, innovation strategist, educator, and writer. His PhD investigated the application of Lean thinking to engineering innovation and new product development. He is also the T&C Director at Enhance Ltd.
Linkedin Facebook Youtube 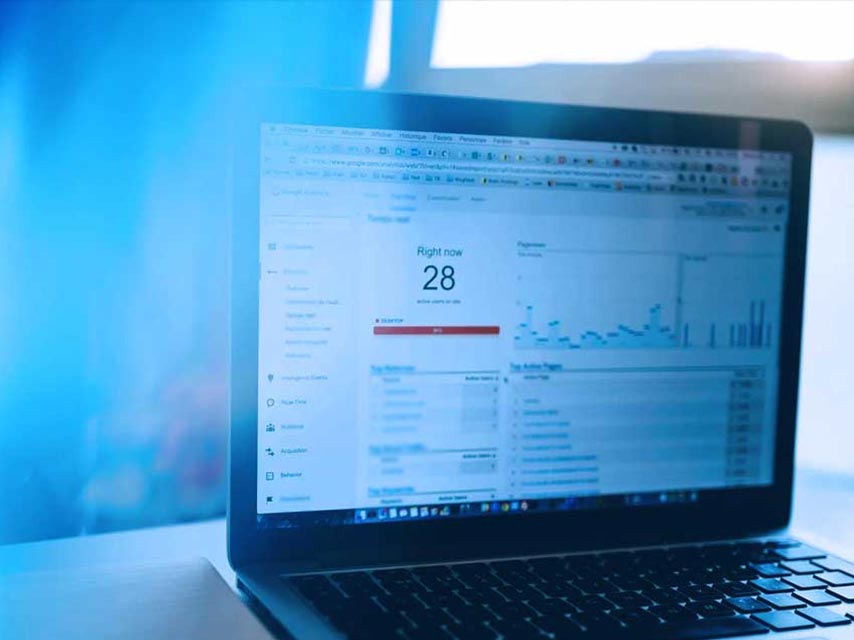 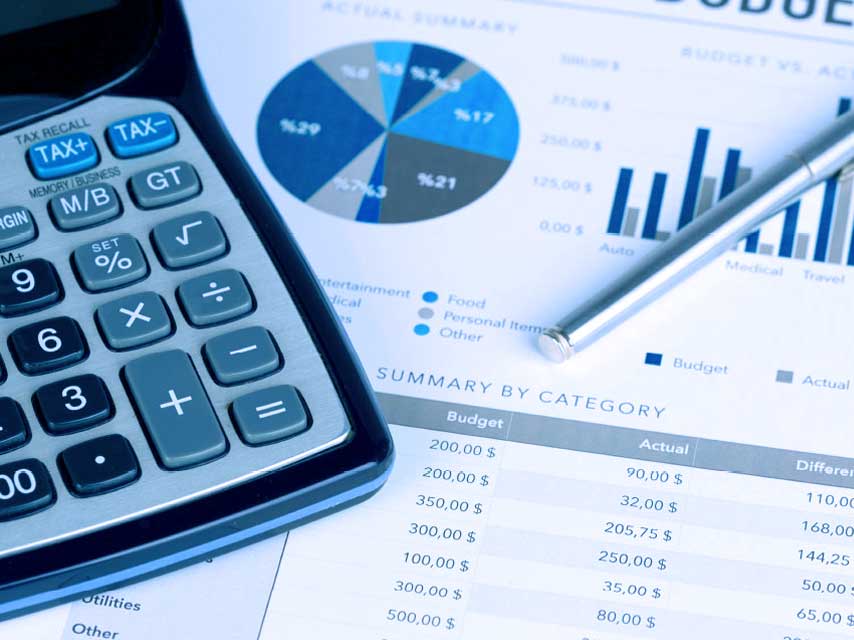 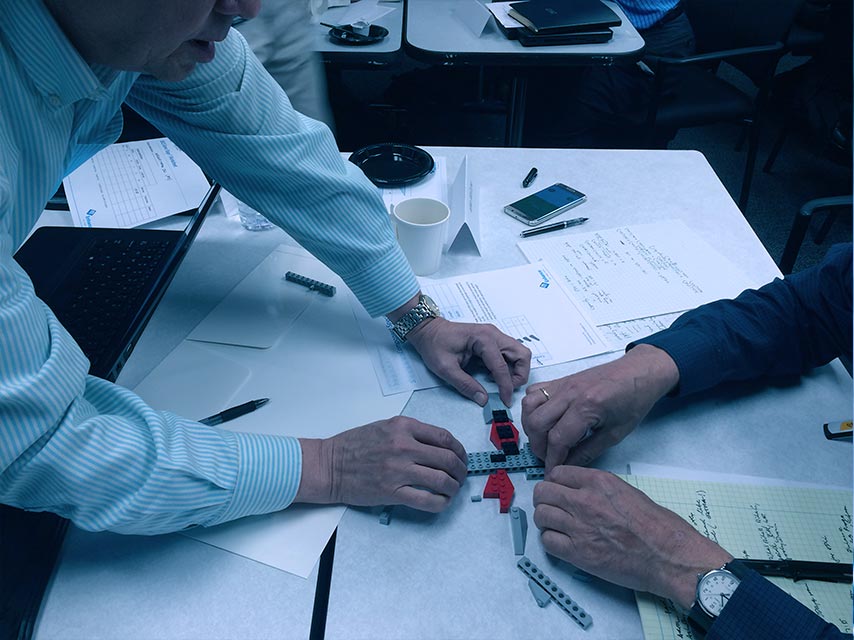 How to use a business game to unite your engineering organisation 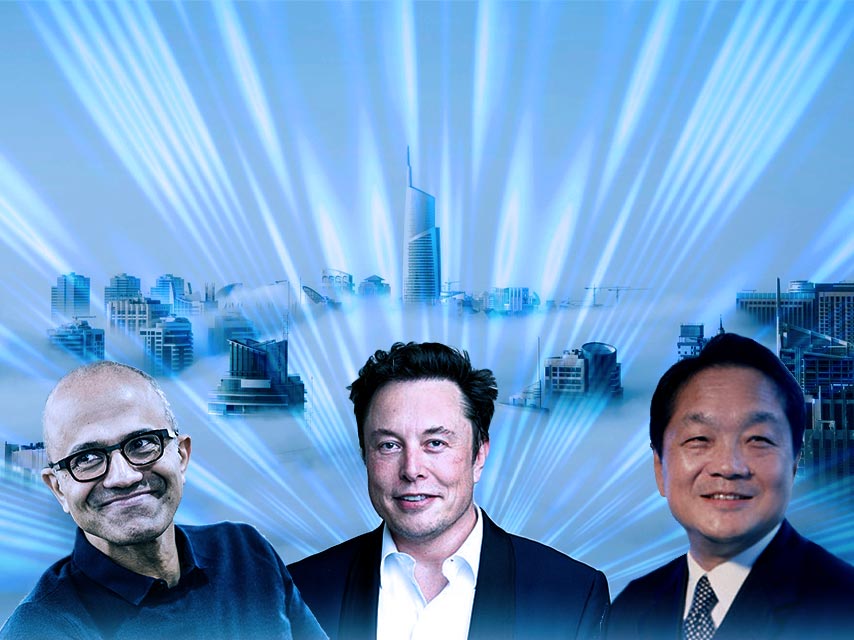 The 4 traits of powerful innovation leaders

Emulate these 4 leader traits and watch your reputation rise. 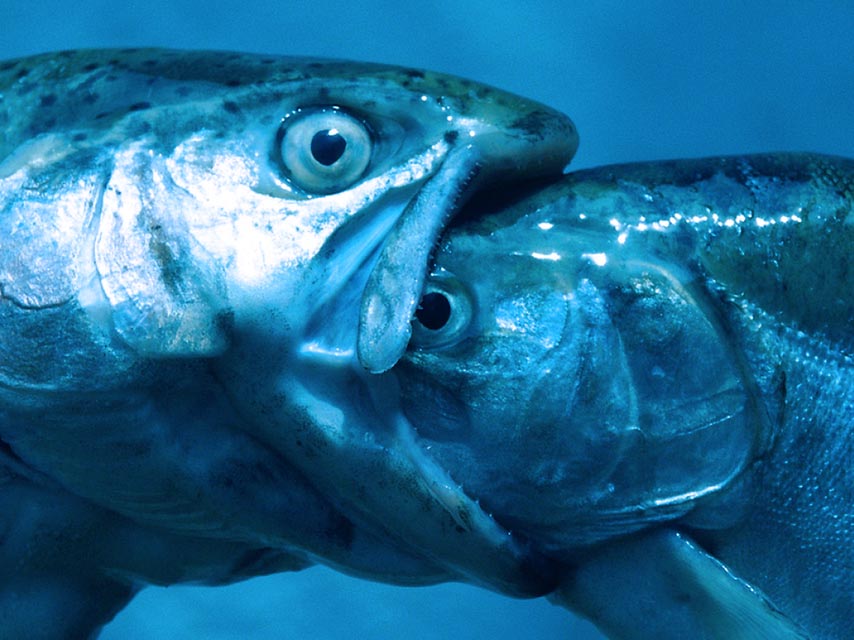 4 Ways You May Be Cannibalising Your NPD Projects

Avoid these 4 bad practices and you will boost your innovation and NPD projects fast.